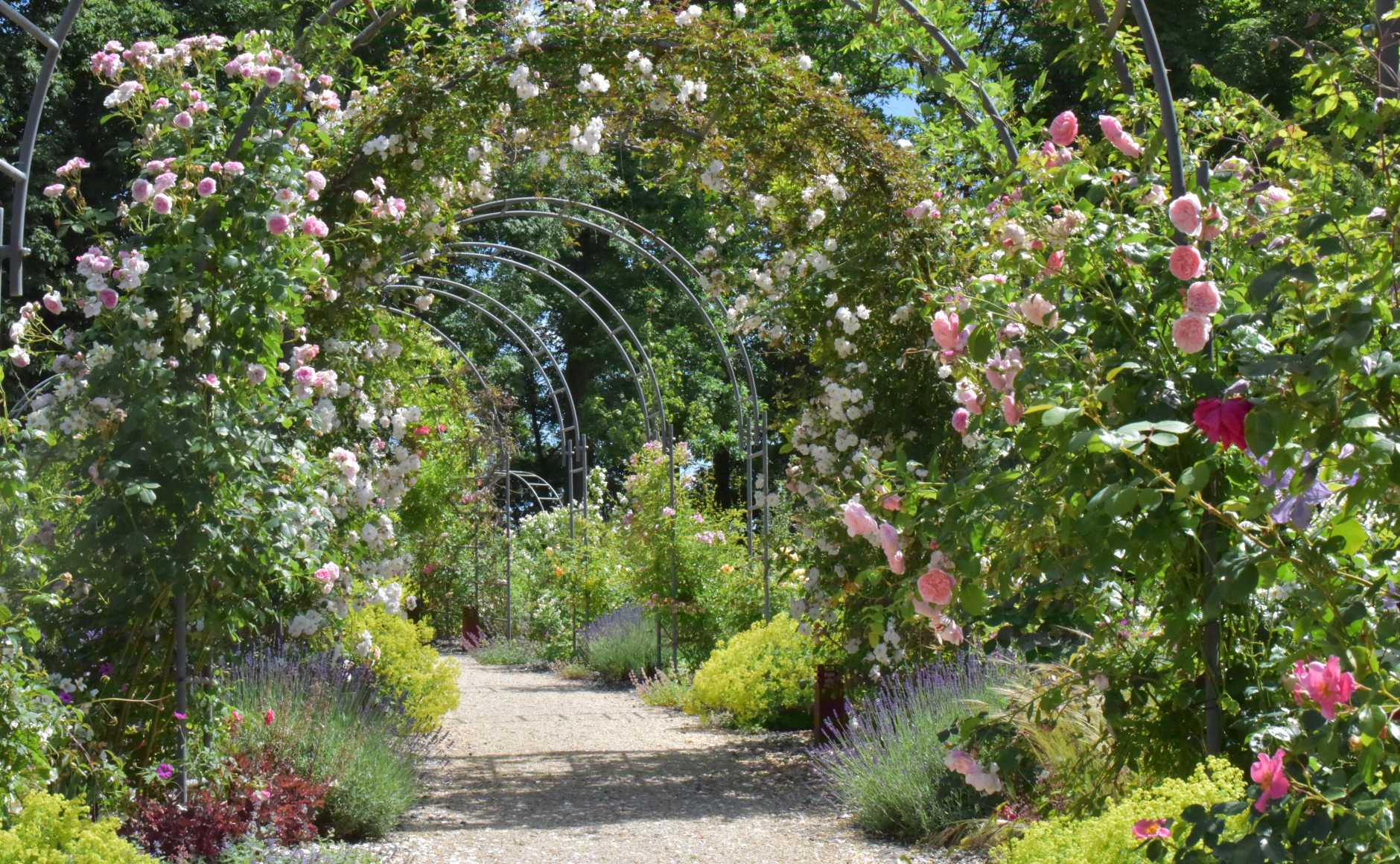 In the beginning of the 20th century, roses grown in Luxembourg City and its outskirts were exported all over the world. Up to 10 million plants left Luxembourgish rose gardens every year to bloom in the world’s royal, princely and presidential parks in particular.

The rose was a real national economic factor at the time. Luxembourg roses were once the country's leading export products. More than a century ago, Luxembourg was nicknamed the "land of roses" thanks to its world-famous rose gardens, which contained more than 260 varieties.

mondorf domaine thermal continues the tradition with its rose garden

More than 250 varieties of carefully selected roses, including increasingly rare Luxembourg roses adorn the Rose Garden in the thermal park which spans more than 15,000 m2. It also plays host to very beautify English roses from the David Austin collection. The surface areas of the rose beds have been increased threefold and now hold more than 3,000 rose bushes. 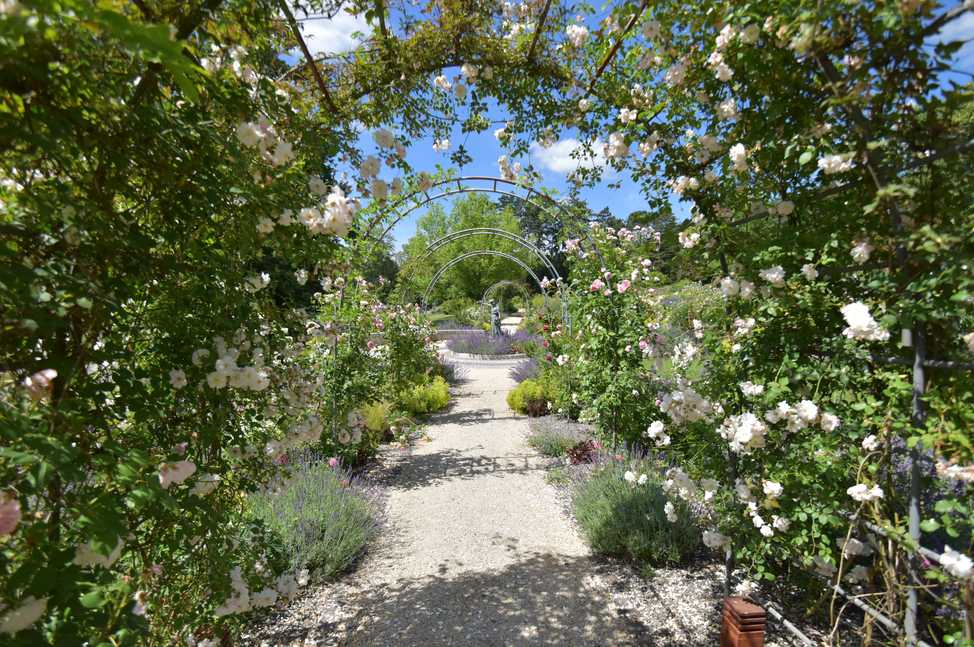 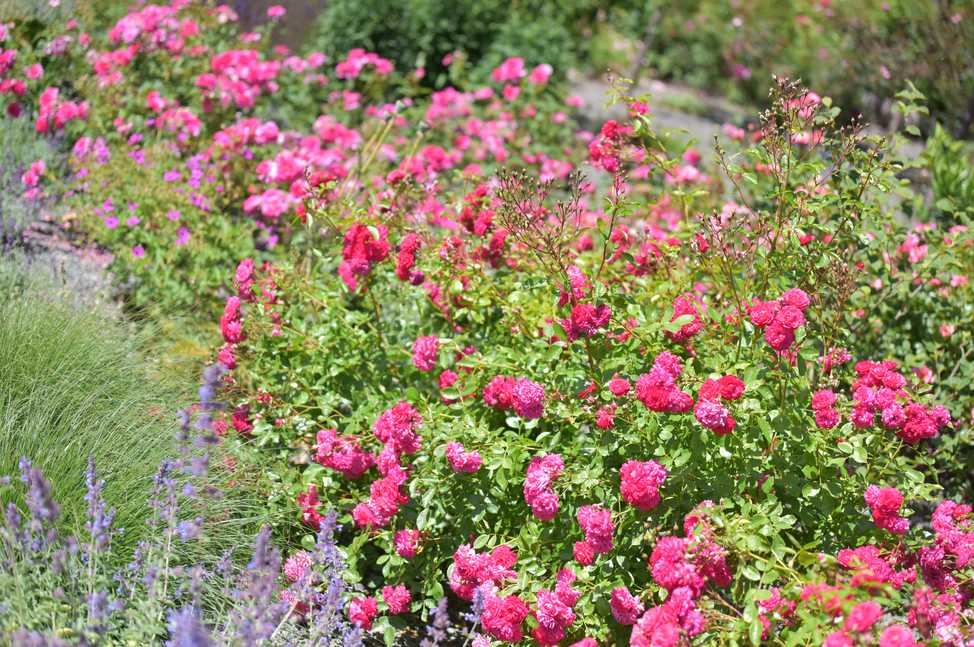 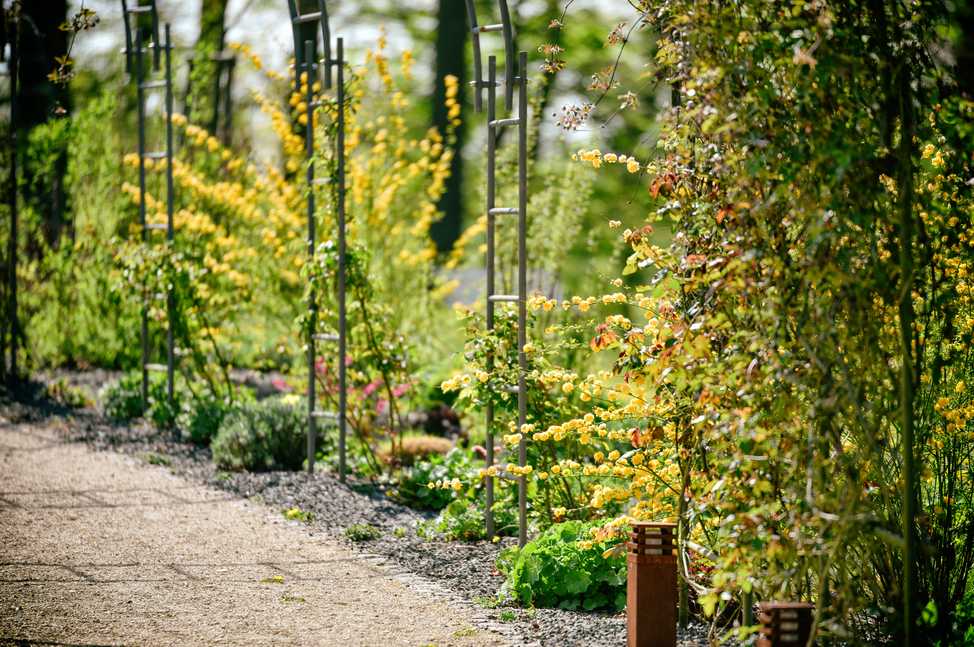 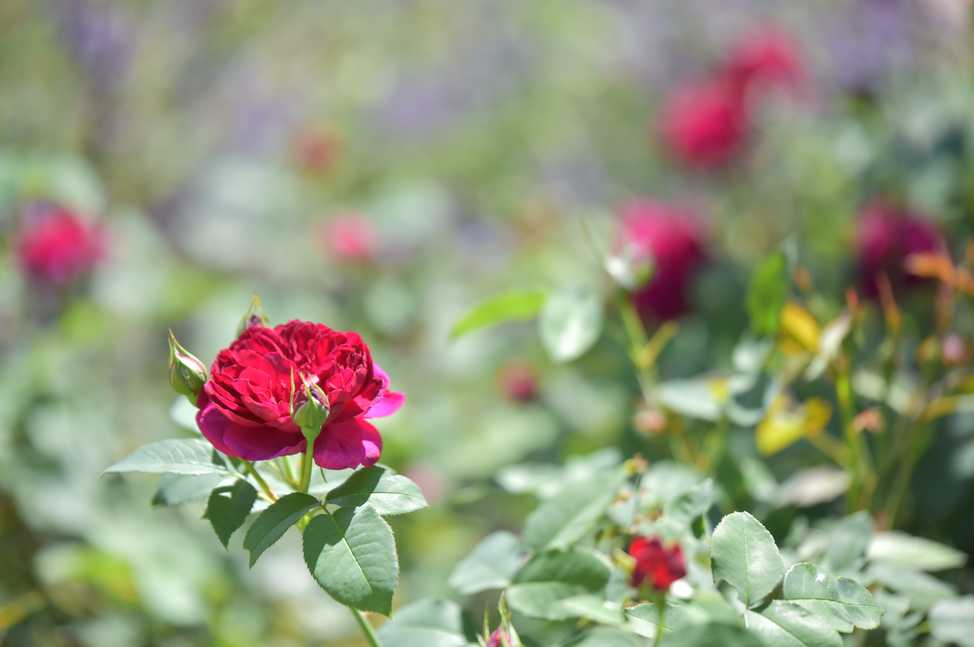 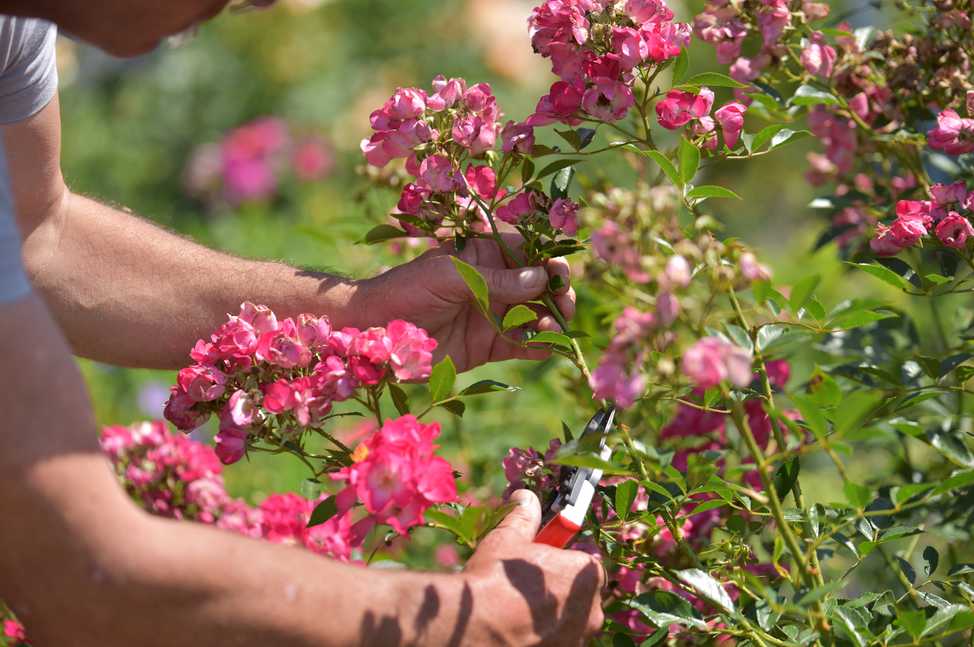 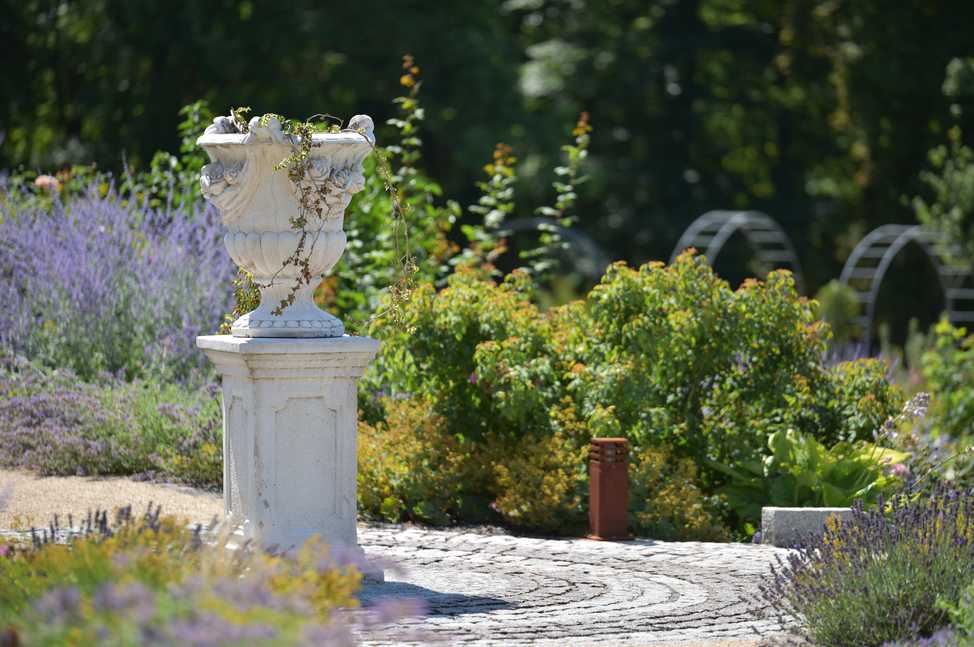 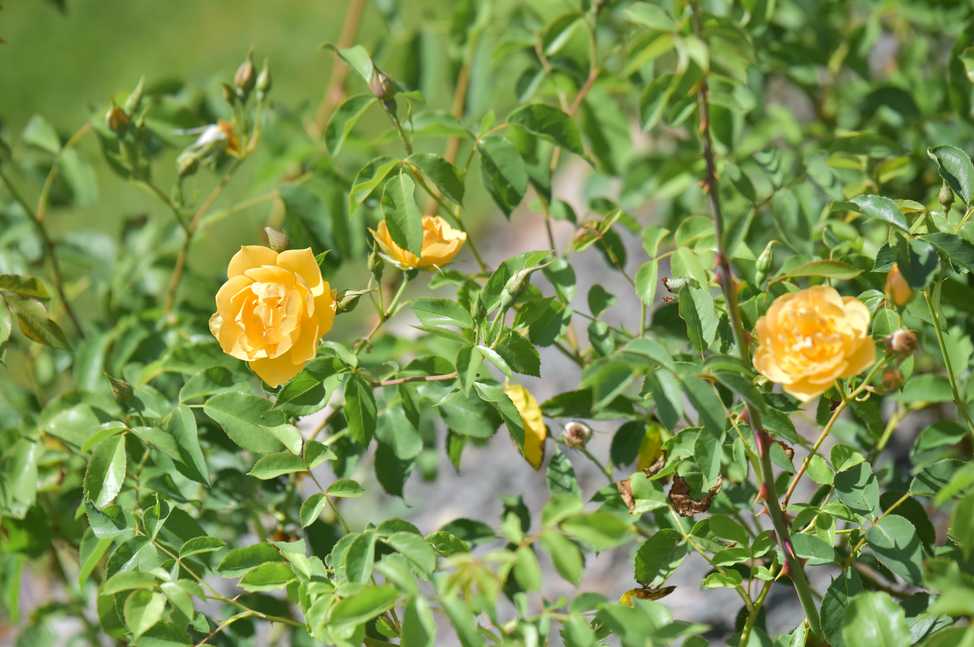 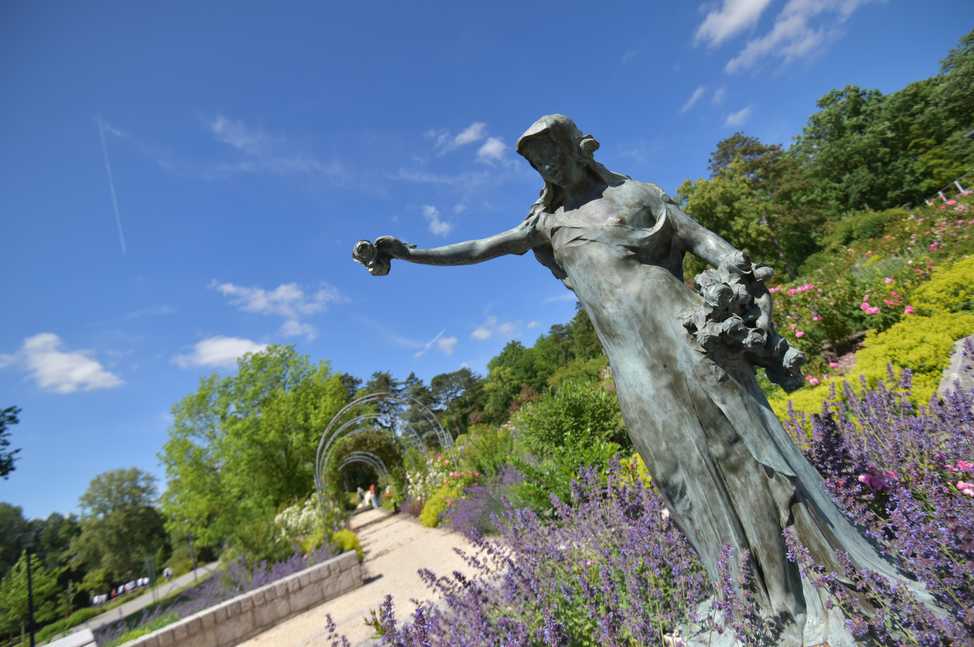 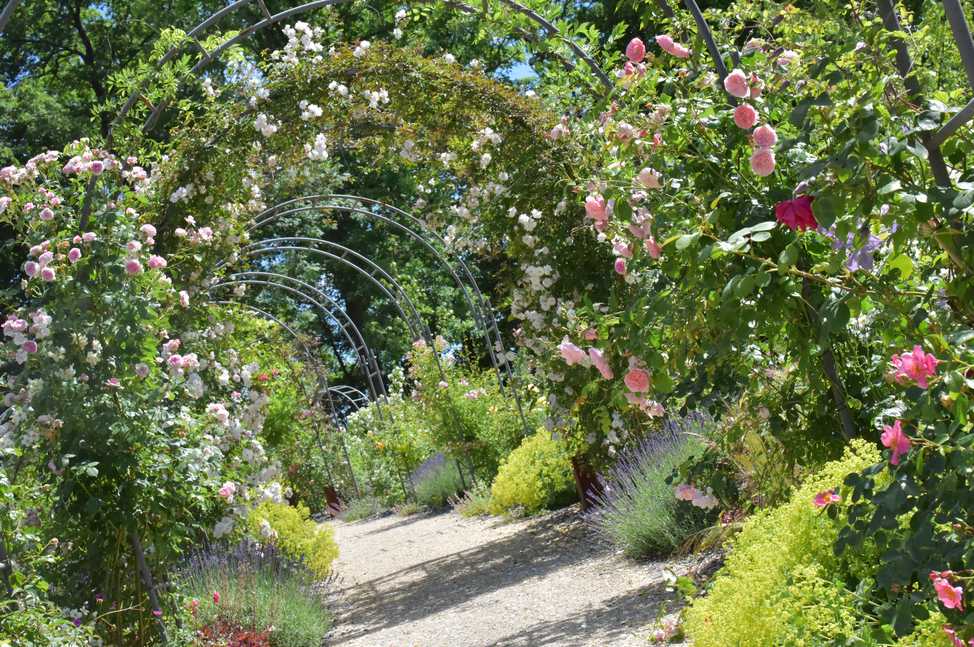 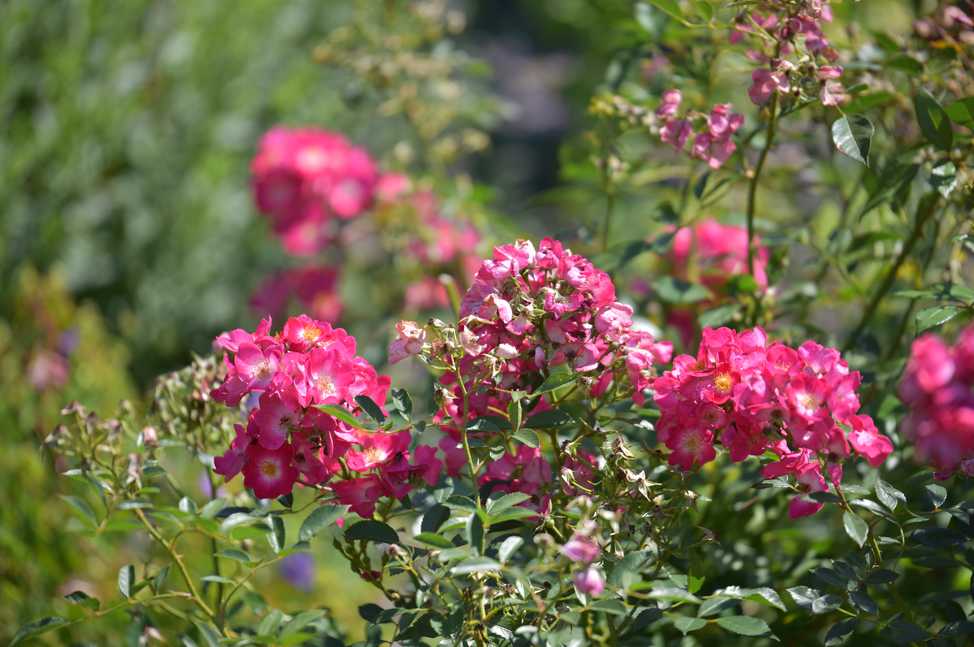