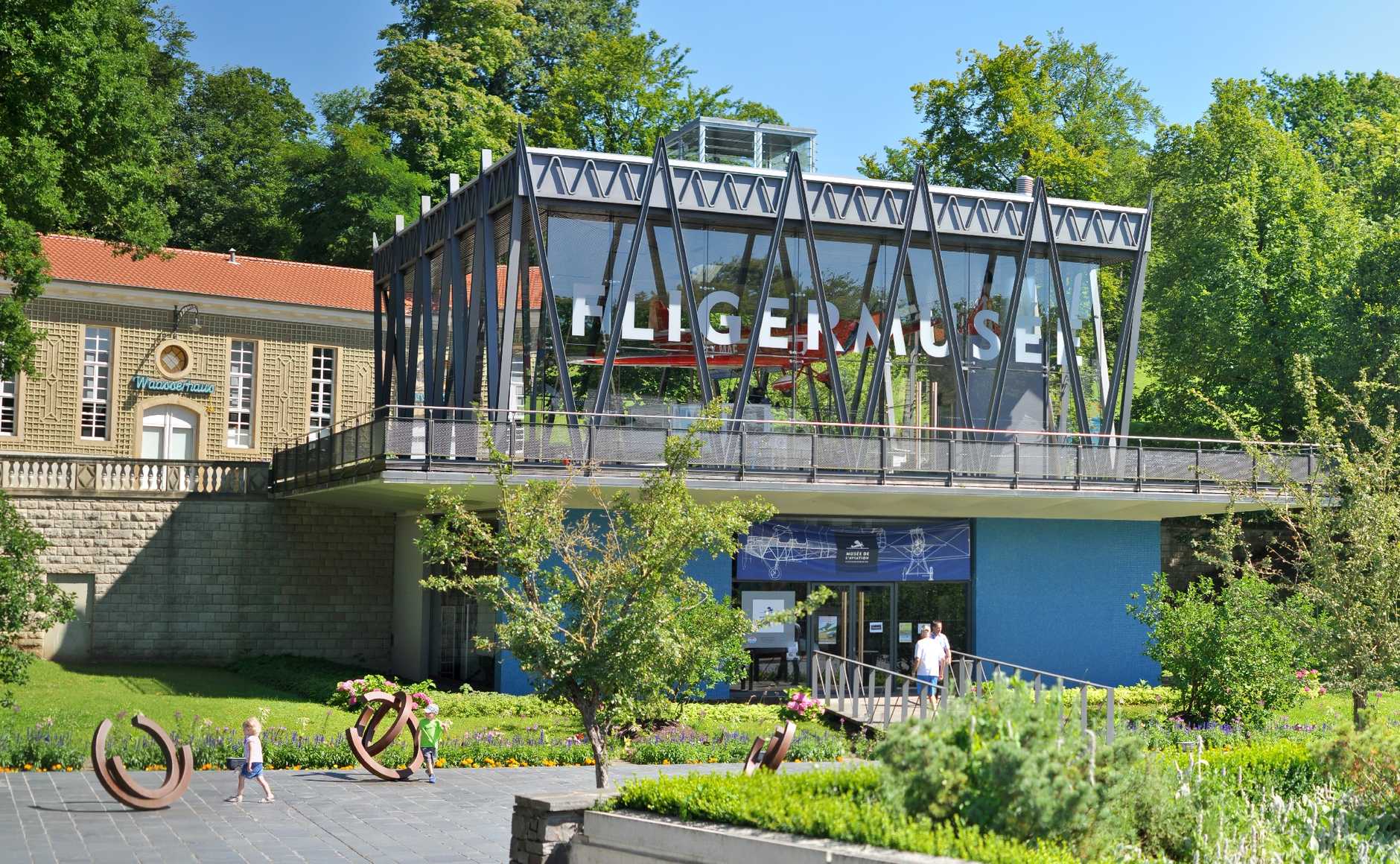 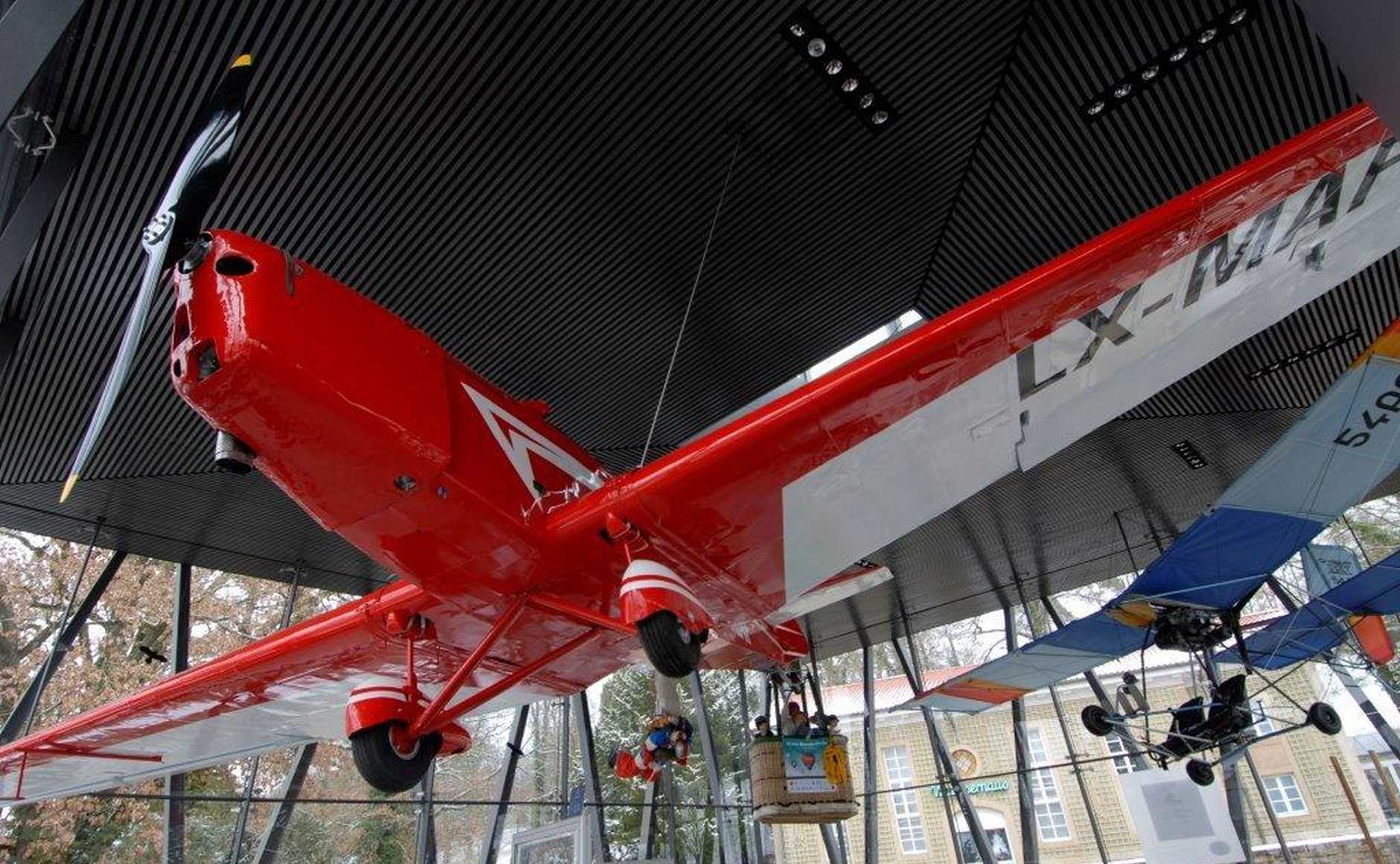 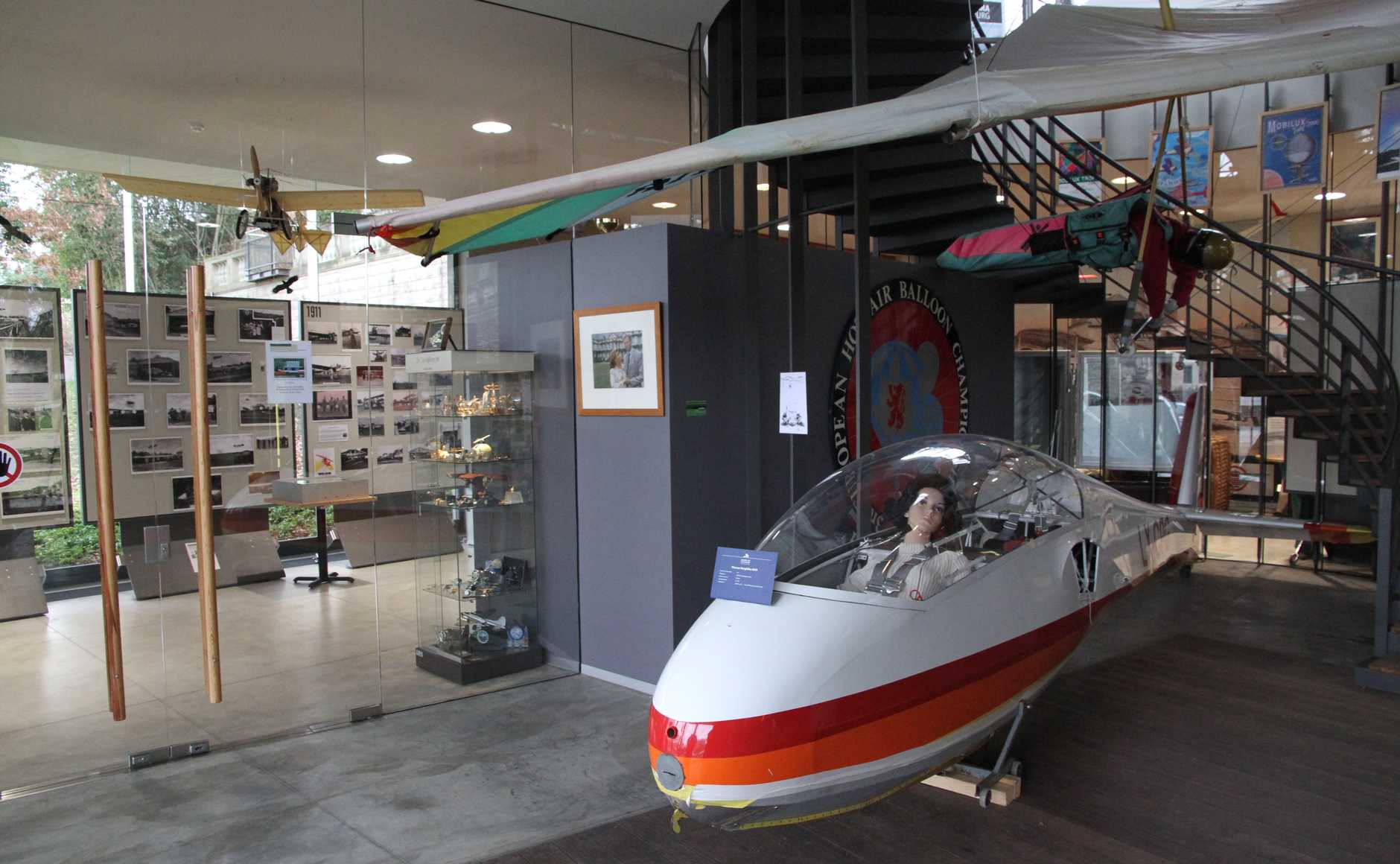 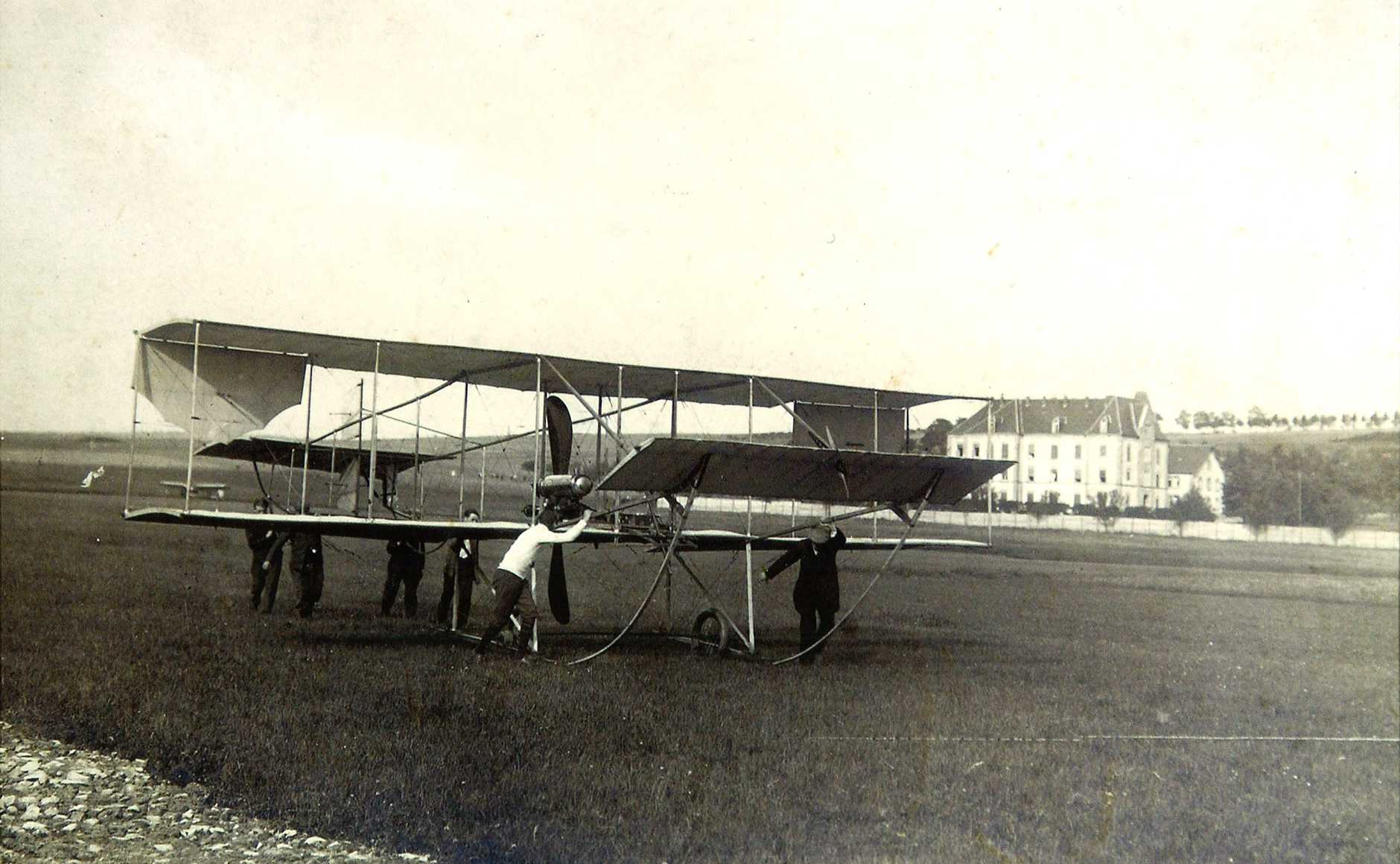 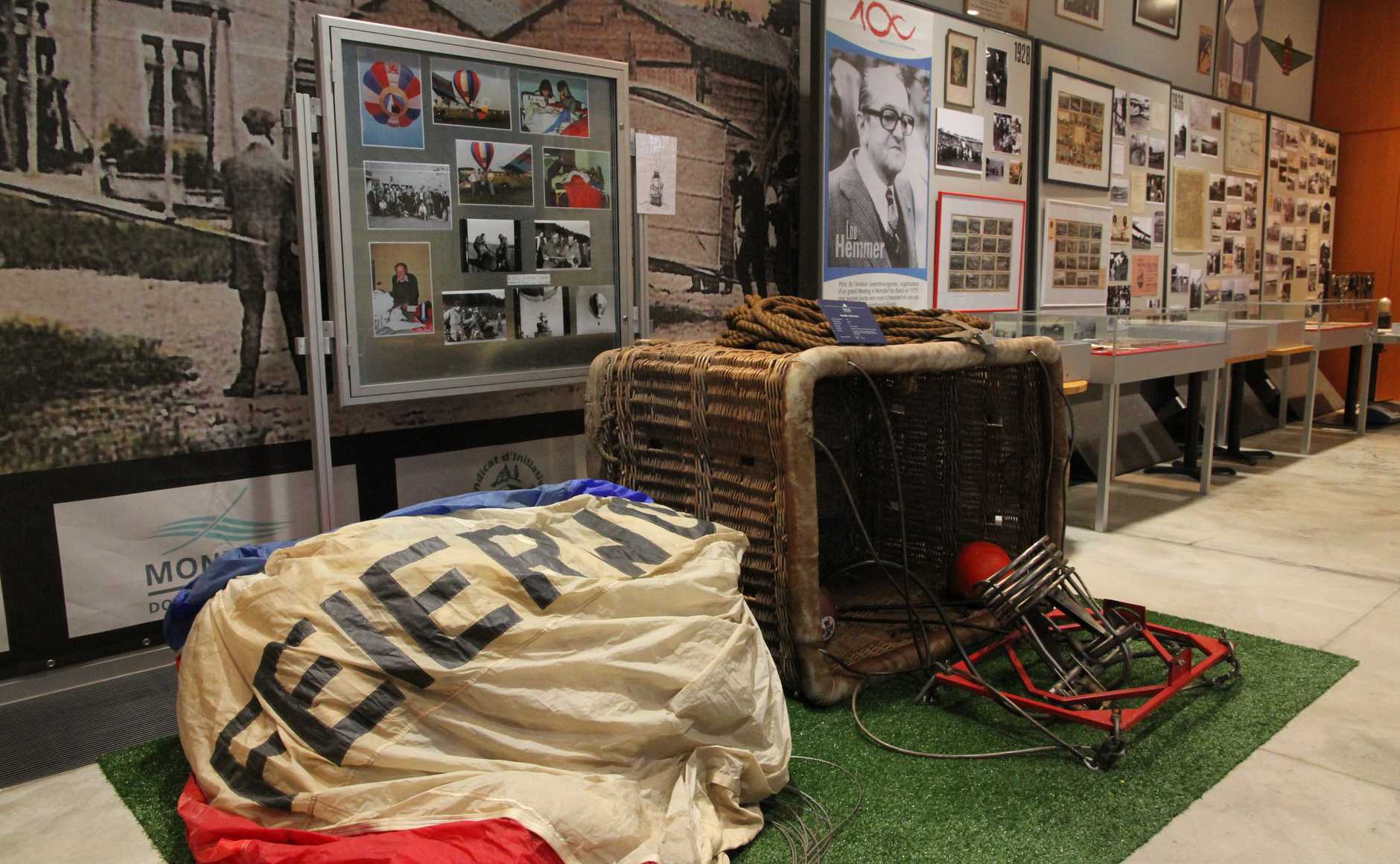 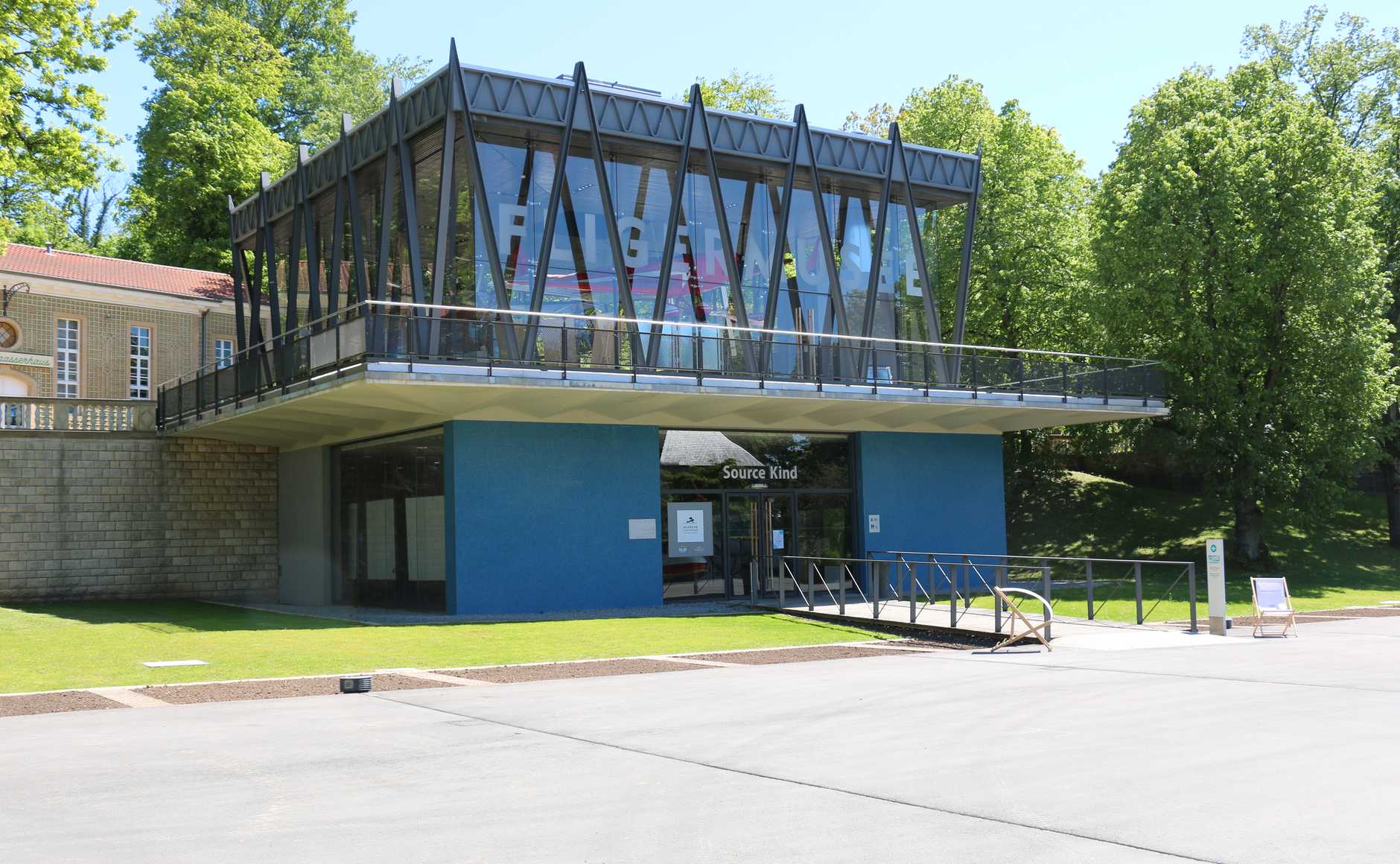 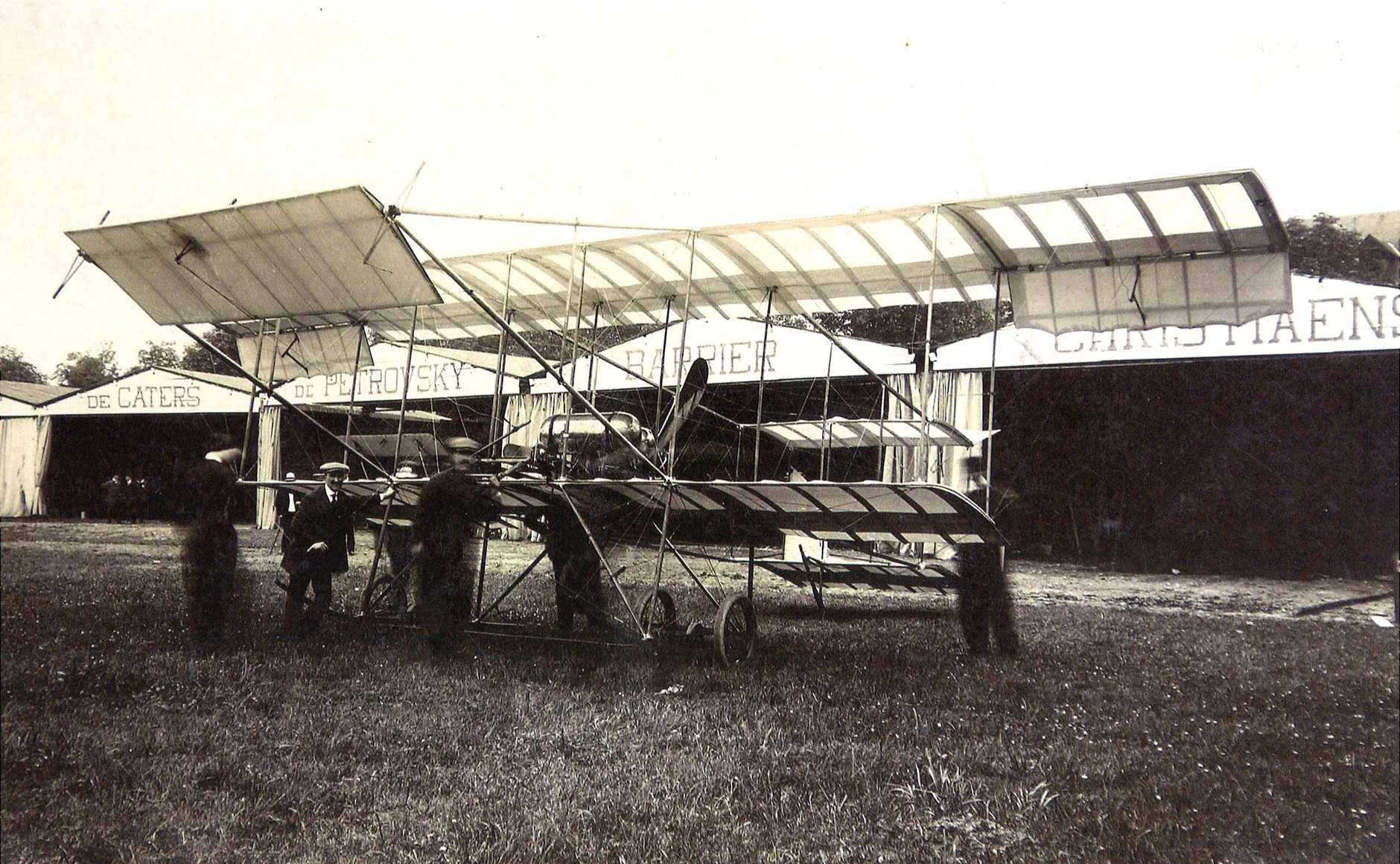 In the very heart of the thermal park, the “Kind Spring” Pavilion has also been home to Luxembourg’s first aviation museum since 2012.  The museum pays homage to the spa town, which in April 1910 was the scene of the first flight in Luxembourg's airspace.

The centrepiece of this museum is undoubtedly the "Klemm", a monoplane built in 1934, now perfectly restored whose flamboyant red wings are a real eye-catcher.

Don't miss the opportunity to discover and immerse yourself in the world of the pioneers and the technological developments in aeronautics of the last century, through:

For a bite to eat, please make a reservation in one of our restaurants: