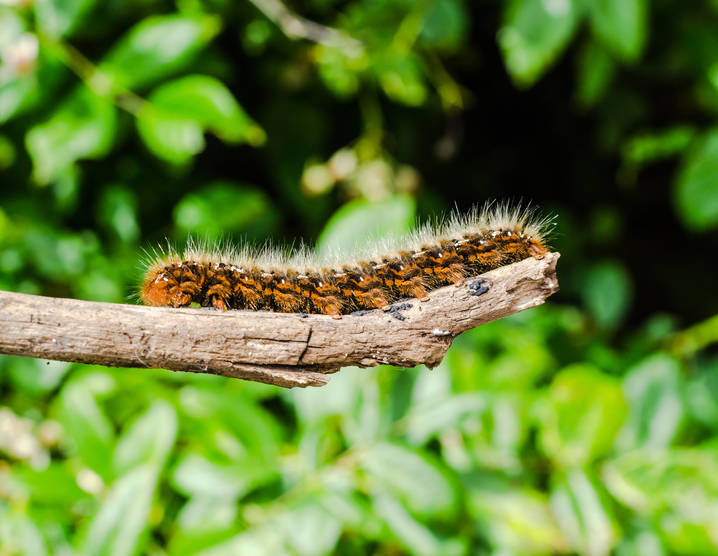 Climate change favours the occupation of new habitats by certain animal species, such as the oak processionary caterpillar. This thermophilic butterfly is a lepidopteran pest, specific to oak trees.

The oak processionary is a nocturnal moth that flies between mid-July and September. The caterpillar develops in autumn and hatches at the beginning of the growing season, between April and May. It then goes through 6 stages of development to reach pupation (chrysalis) around June. From the 3rd larval stage, the caterpillar releases highly allergenic stinging hairs into the air, which can cause skin damage. 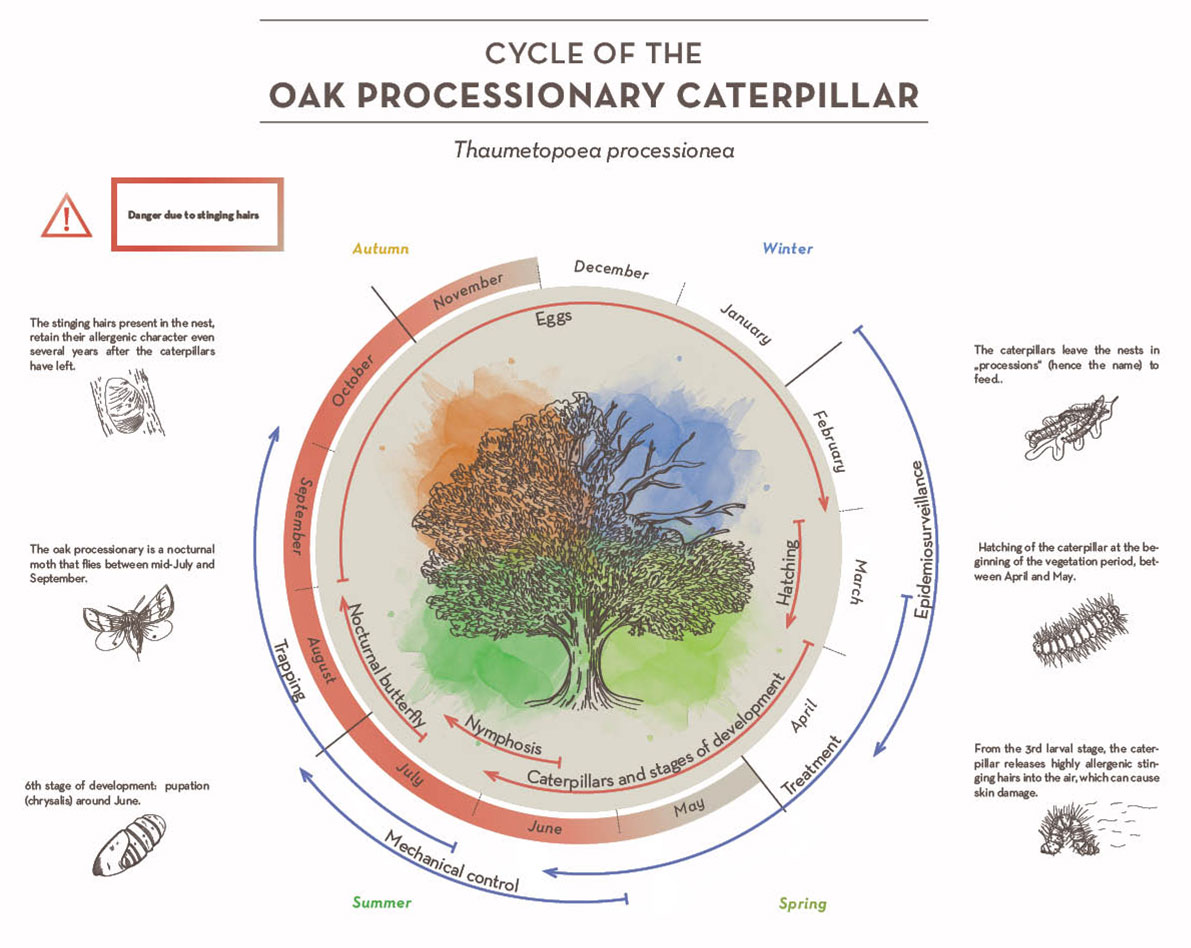 The nests of the oak processionary can be observed as of the 5th stage of development (mid-June) on the trunk or on the main branches of the oak. The caterpillars leave the nests in "processions" (hence the name) to feed. Even after the moth has emerged, the nests with the remains of moults and droppings remain in the trees. The stinging hairs found in them retain their allergenic character even several years after the caterpillars have left.

The stinging hairs - or stinging bristles - can cause an allergic reaction of varying severity depending on the case: itching that can take up to two weeks to disappear, oedema, eye or respiratory damage (asthma attacks, etc.). Favourable weather conditions and air currents favour the transport of stinging hairs over long distances. 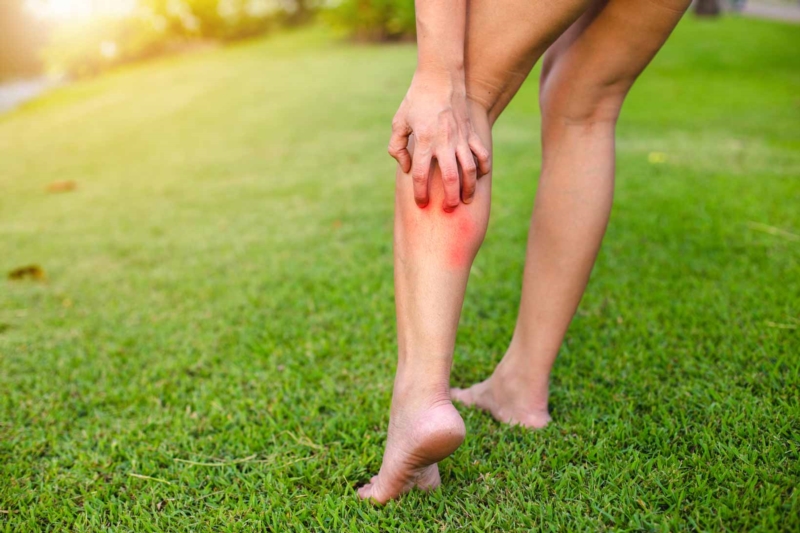 How to protect yourself? 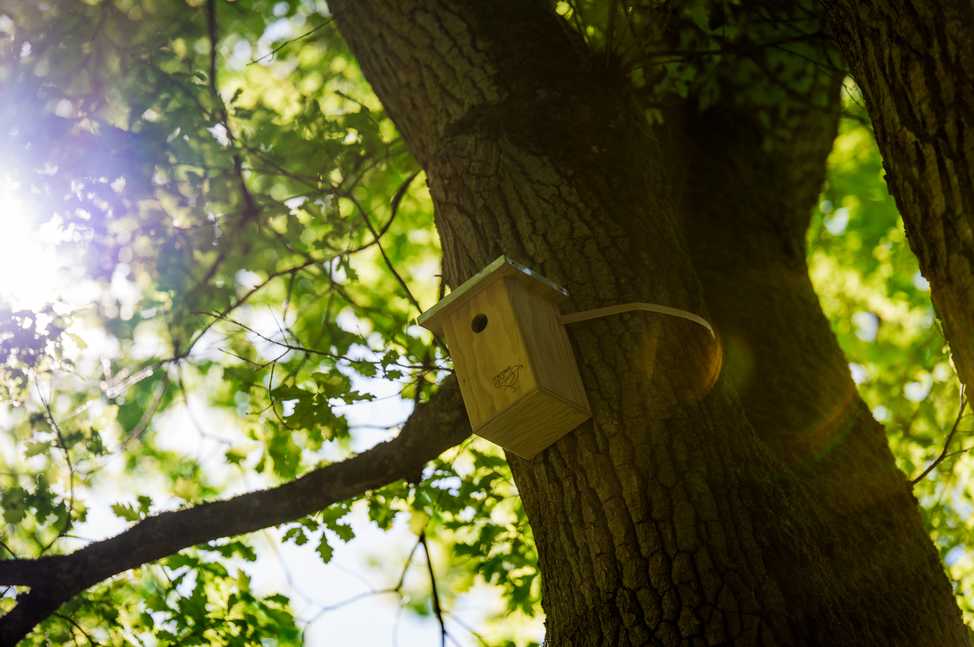 Actions taken by MONDORF Domaine Thermal to fight against this plague:
Back to news